Stepping back from stop-and-frisk 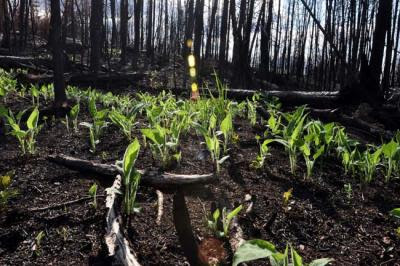 Earlier this week US District Judge Shira Scheindlin declared New York City's stop and frisk program to be unconstitutional. She found that the program targeted minorities in poor sections of the city and subjected them to the humiliation of being forced to lean up against a wall while a police officer patted them down.

The mayor, Michael Bloomberg, and the police chief, Ray Kelly, were predictable in their blasting of the judge's decision. They attempted to explain how the police wouldn't stop anyone without reasonable suspicion that something was afoot - that something was generally walking or standing while black or brown.

It helped that the numbers didn't bear out the official rational for the program. As my fellow blogger, Scott Greenfield, has pointed out on prior occasions, it was rare for the police to find anything remotely illegal on any of the folks whose privacy and right to be left alone they violated.

It's because of the entire nature of Fourth Amendment jurisprudence. Just think about it. When do questions of Fourth Amendment violations arise? If you said only when the defendant was caught with something he or she shouldn't have had, you're right.

The only time the meaning of the Fourth Amendment is litigated is when someone has been charged with a crime. For those folks who had nothing illegal on them, in their car or in their house, there was no violation of the Fourth Amendment. Sure, the cops may have searched their person, their car or their home without a warrant or without probable cause, but if nothing was found then no criminal charges were ever filed.

And, if no charges are filed, there is nothing to litigate.

Every suppression hearing before a judge involves a defendant who is actually guilty of the crime with which he's been accused. Just about every case brought before an appellate court questioning the constitutionality of a search is brought by the person who was convicted of the crime.

But, much like the blades of grass pushing up through the charred and desolate remains of a wildfire, the Fourth Amendment showed some signs of life this week.
Posted by Paul B. Kennedy at 7:00 AM